In response to recent coverage of Sydney woman Renxi Ouyang's death, Our Watch has called on media to follow its national guidelines on best practice reporting on violence against women.

In response to recent coverage of Sydney woman Renxi Ouyang’s death, Our Watch has called on media to follow its national guidelines on best practice reporting on violence against women.

Our Watch CEO Patty Kinnersly said: “The media has a vital role in informing the public conversation on this issue, both in understanding the gendered drivers of violence against women, and the extent of it in Australia.

“It’s crucial that reporting on family violence does not excuse the perpetrator, for example by focussing on how stressed they were, their financial problems or other difficulties. Many men experience stress and other challenges, but they do not murder their partners.

“Equally, it is unacceptable to portray a victim in ways that could be seen as justifying the violence, by implying that a woman provoked or deserved it. After all, as a community, we would say there is never an excuse for such violence.

“Importantly, research overwhelmingly tells us that condoning men’s violence against women is a key driver of this violence. Poor media reporting practices can contribute to this condoning of violence.

“In Our Watch’s work with the media we find that most journalists want to do responsible, sensitive reporting on this topic, and the level of reporting has undoubtedly improved in recent years, but some media still fall into old habits that implicitly blame the victim or excuse the perpetrator.

“While media reporting may now be less likely to include descriptions such as what a victim was wearing or how late she was out, many reports still include uninformed comments from neighbours or friends of the perpetrator describing them as good blokes, or labelling the violence as out of character.

“We know that most violence against women that ends up in the news is the end result of an ongoing escalation of abuse, and family violence is typically hidden behind closed doors. Neighbours and friends are rarely accurate, unbiased sources for what was really happening in a relationship.

“Our Watch’s work has included newsroom training and producing new guidelines for reporting on this violence. The guidelines include advice to not sensationalise or trivialise violence, and not use language that inadvertently blames the victim. They also advise journalists to include comment from experts on family violence, and to always include details of support services.”

*If you cover this story, or any story regarding violence against women and children, please include the following tagline: 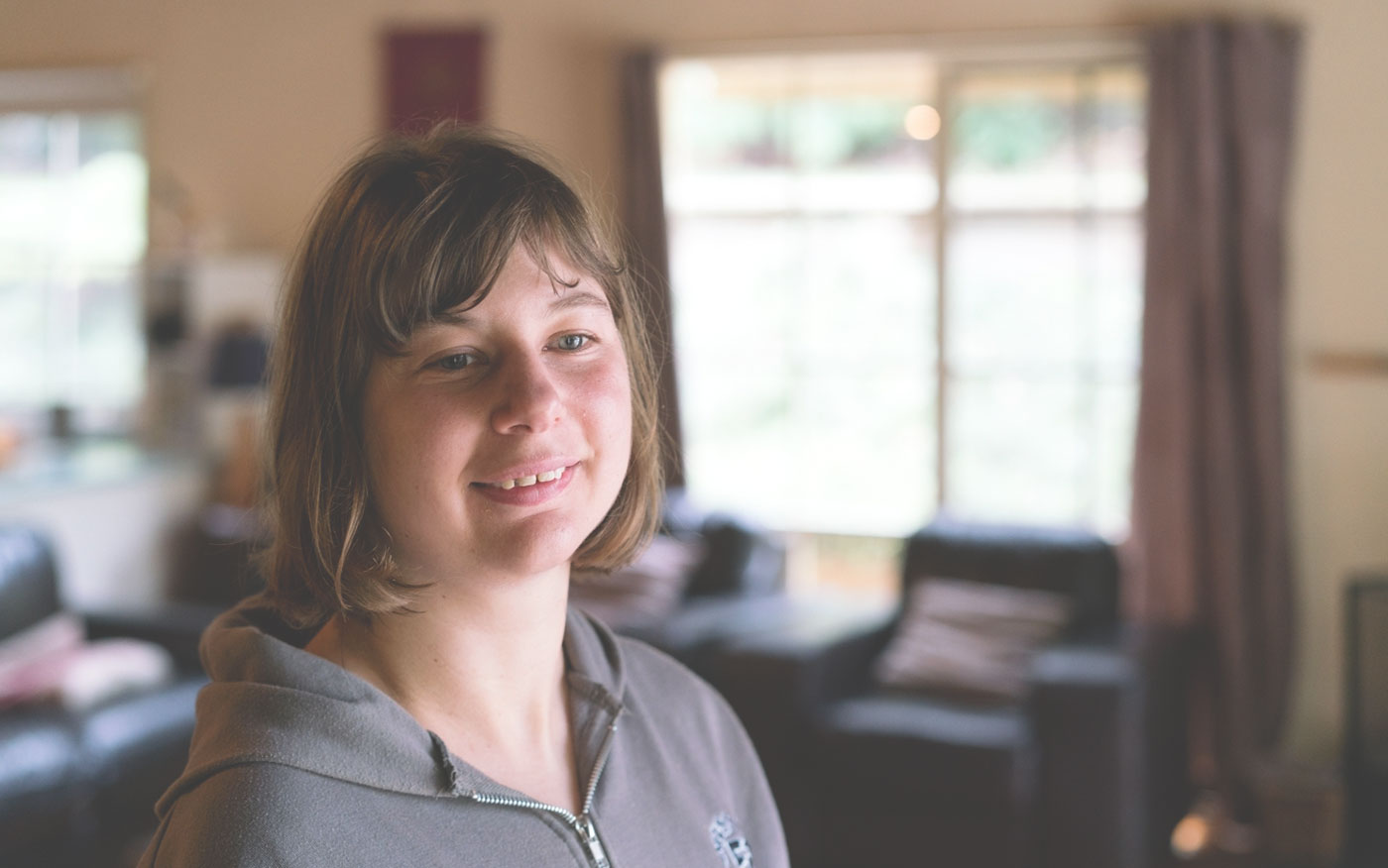