Campaign to call out sexism and disrespect a winner

An innovative, online campaign aimed at encouraging bystanders to take action against disrespect and sexism has won a prestigious VicHealth award.

The Doing Nothing Does Harm campaign, by Our Watch, used a series of short, interactive videos that recreated everyday situations and challenged the viewer to click “do something” when they saw sexism and disrespect towards women.

The campaign was highly effective, with 50 per cent of people feeling motivated to act in this kind of situation after viewing the Doing Nothing Does Harm ads. Evaluation data also found 54 per cent believed that the videos taught them how to respond if they noticed someone they knew behaving inappropriately towards a woman.

Our Watch CEO Patty Kinnersly said Doing Nothing Does Harm reinforced the message that we could all play a part in taking action against sexism and disrespect.

“Research tells us that disrespect and inequality create a culture where violence against women is normalised and accepted. Taking action to prevent this disrespect must be at the heart of the solution to preventing this violence,” Ms Kinnersly said.

“Words matter, and these everyday examples of disrespect that we all see all too often must be called out and challenged.”

“You can challenge disrespect in a number of different ways – with an eye-roll, by checking in with the victim if they’re present, or by telling the disrespectful person you don’t agree.”

The campaign calls on people to: show their disapproval, speak up, and support the victim.

Ms Kinnersly said the campaign, funded by the Australian Department of Social Services, was based on clear evidence and was the result of hard work from a highly skilled and motivated team at Our Watch.

Our Watch ran the Doing Nothing Does Harm campaign between October 2018 and June 2019. The campaign’s interactive videos revolutionised pre-roll advertising, reappropriating YouTube’s card button function and turning it into a way of intervening. 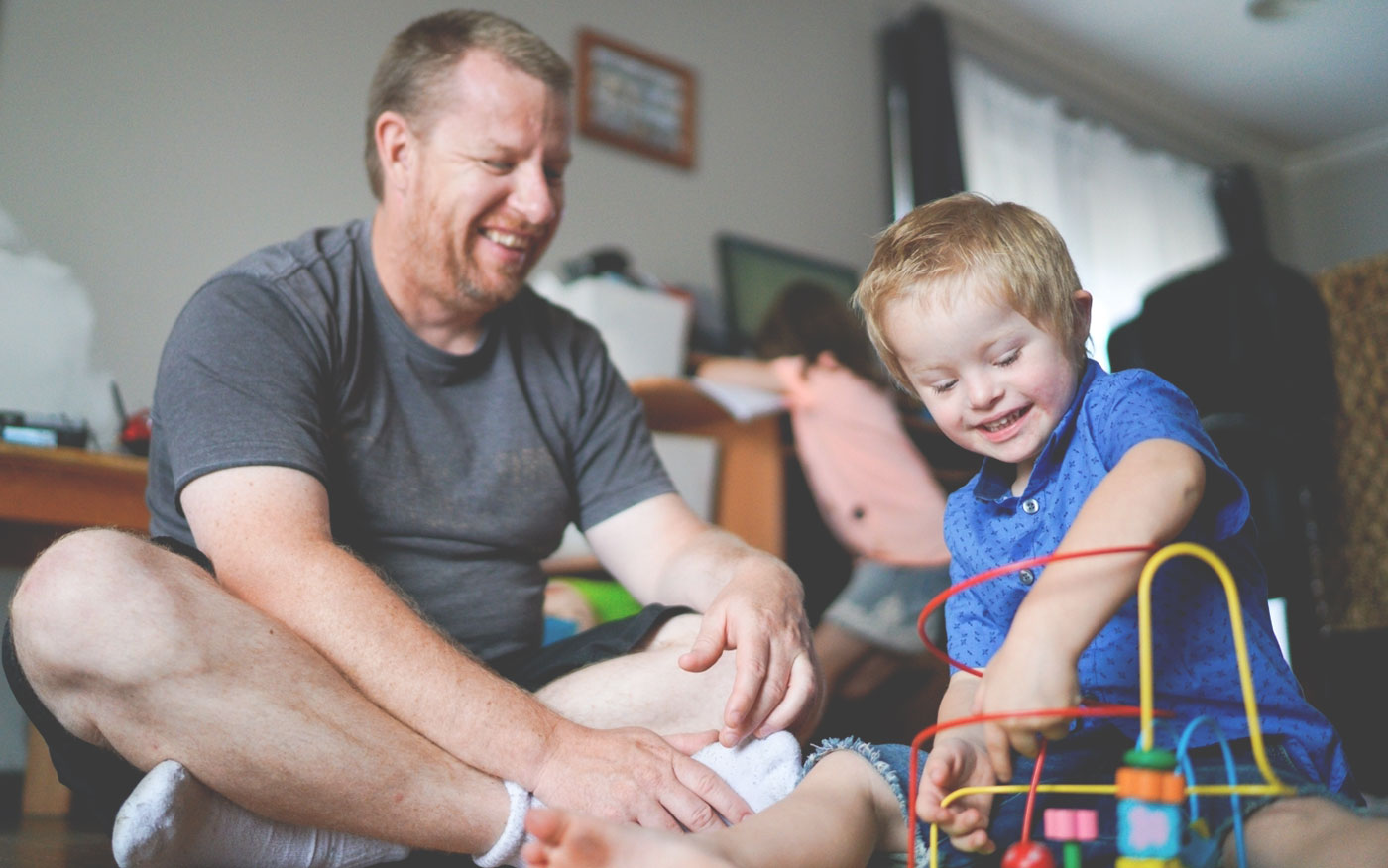